“This app highlights Nashville’s emergence as a tech city where new technology is created locally that can help other cities as well,” said Nashville Mayor Karl Dean.

Mayor Dean explained that the app was part of a four-city initiative that included Palo Alto, Calif., Boston, Mass., and Ralieigh, N.C. App ideas were submitted from each community, with Wayfinder being selected. The other cities are now exploring ways they can incorporate Wayfinder into their cities. 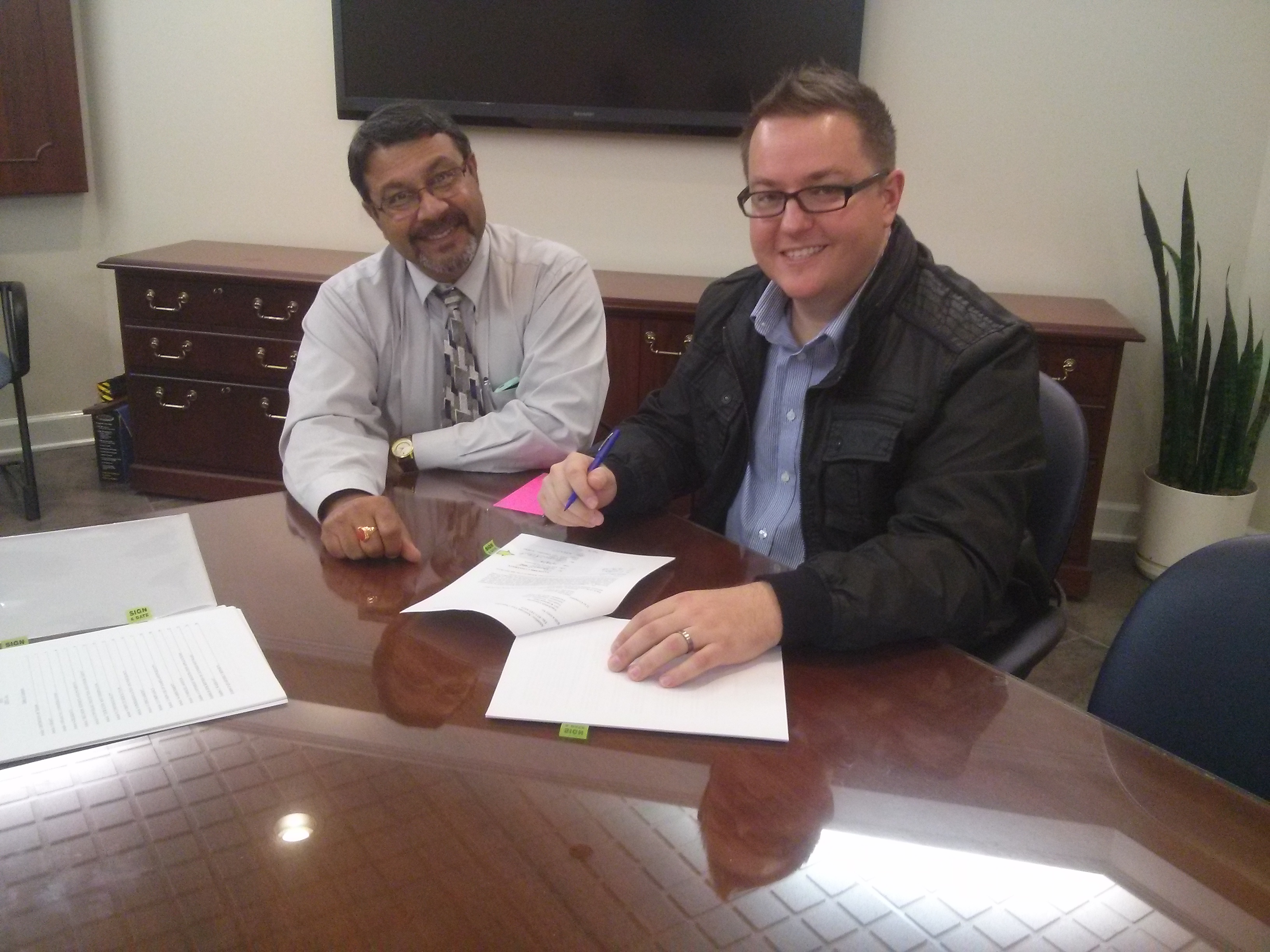 A startup founded by White, Ziiios, licensed the technology from Vanderbilt and plans to make it commercially available to other customers. He says while this app will be helpful for convention centers worldwide, it is also applicable in other large indoor spaces such as hospitals, airports, shopping malls, and sports arenas.