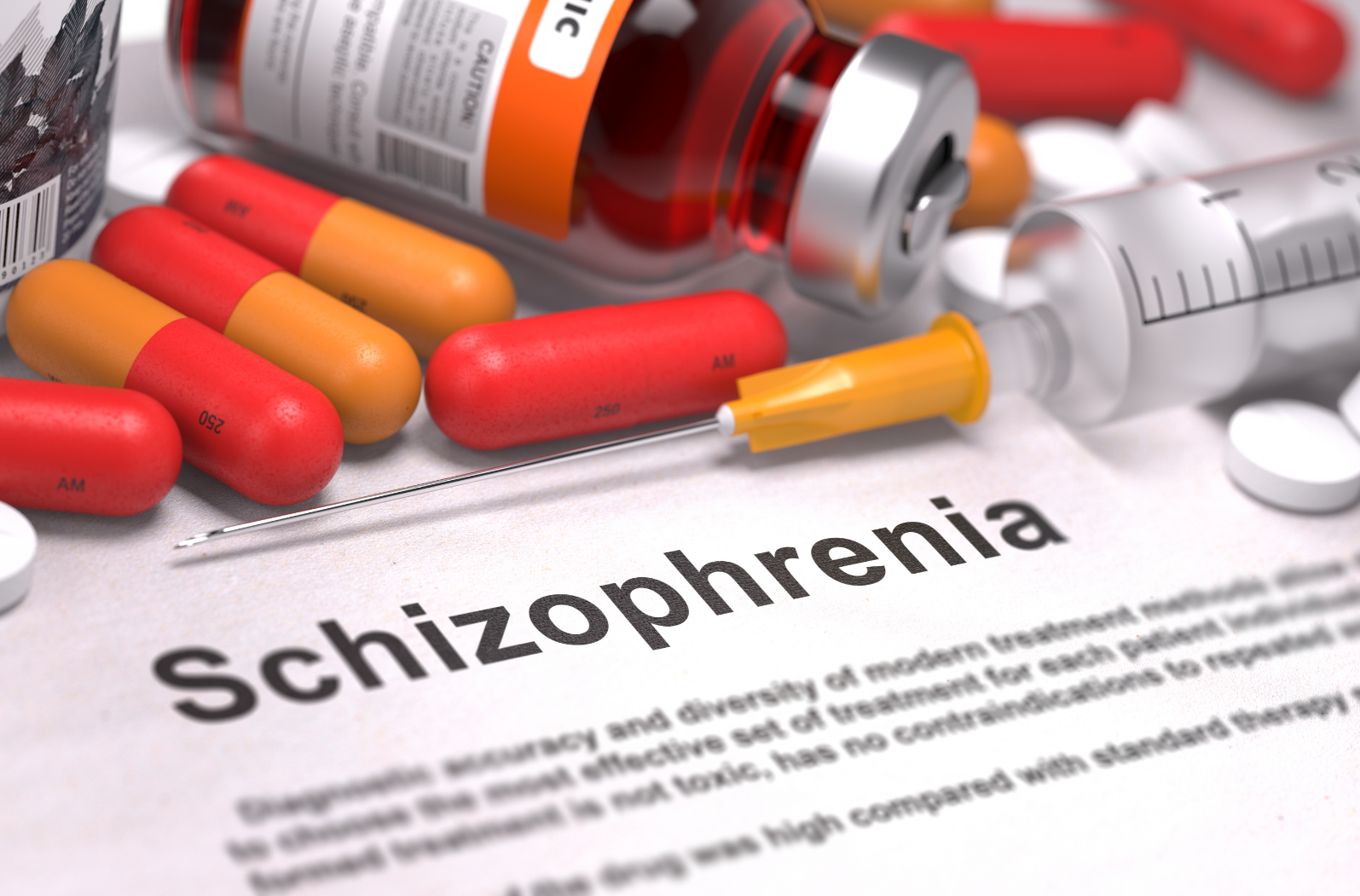 Maladaptive brain circuits are the neurobiological basis of major symptoms in many mental disorders. These symptoms may include memory, concentration and decision-making difficulties as well as social withdrawal, lack of motivation or inability to experience pleasure. Because GPCRs have specific roles in the regulation and modulation of brain circuit functions, these proteins are promising targets for drugs designed to relieve such symptoms. VCNDD has pioneered GPCRs research, yielding a better understanding of their roles in brain modulation.

“We are delighted to partner with Boehringer Ingelheim in developing new treatments for schizophrenia and other major psychiatric disorders,” said P. Jeffrey Conn, VCNDD director. “Boehringer Ingelheim is an industry leader that shares our passion for advancing new therapeutic strategies that could dramatically improve the standard of care for individuals suffering from major mental illness. Through this partnership, we are able to pursue new approaches for correcting deficits in brain circuits that may allow treatment of debilitating symptoms that are not responsive to available medicines.”

Craig W. Lindsley, VCNDD’s director of medicinal chemistry, echoed enthusiasm for the partnership. “The programs partnered with Boehringer Ingelheim represent the culmination of years of basic and translational science within our center and highlight the key role academic drug discovery centers can have on the future of human mental health,” he said.

These new industry-academic collaborations may be the first to focus on the two GPCR targets with a goal to address the unmet medical needs for treatments of cognitive and negative symptoms associated with schizophrenia. The partnership also will enhance the educational goals of VCNDD to train doctoral students and post-doctoral fellows and develop new tools to advance neuroscience knowledge. Further details of the agreement are not disclosed. The present agreements to identify novel therapies for the treatment of neurological conditions are the fifth and sixth agreements between Boehringer Ingelheim and Vanderbilt University, adding to previous agreements focused on the identification of novel therapies for cancer.

Brain or neurological conditions that cause psychiatric symptoms are referred to as neuropsychiatric disorders. The World Health Organization (WHO) reports that neuropsychiatric disorders are the third leading cause of years lived with disability (DALY).1 Moreover, these disorders include mental and behavioral conditions such as depression, anxiety, drug- and alcohol-use disorders, schizophrenia, bipolar disorder and other illnesses2 that together account for 7.4 percent of total global DALYs.3

Please click on the link for ‘Notes to Editors’ and ‘References’: